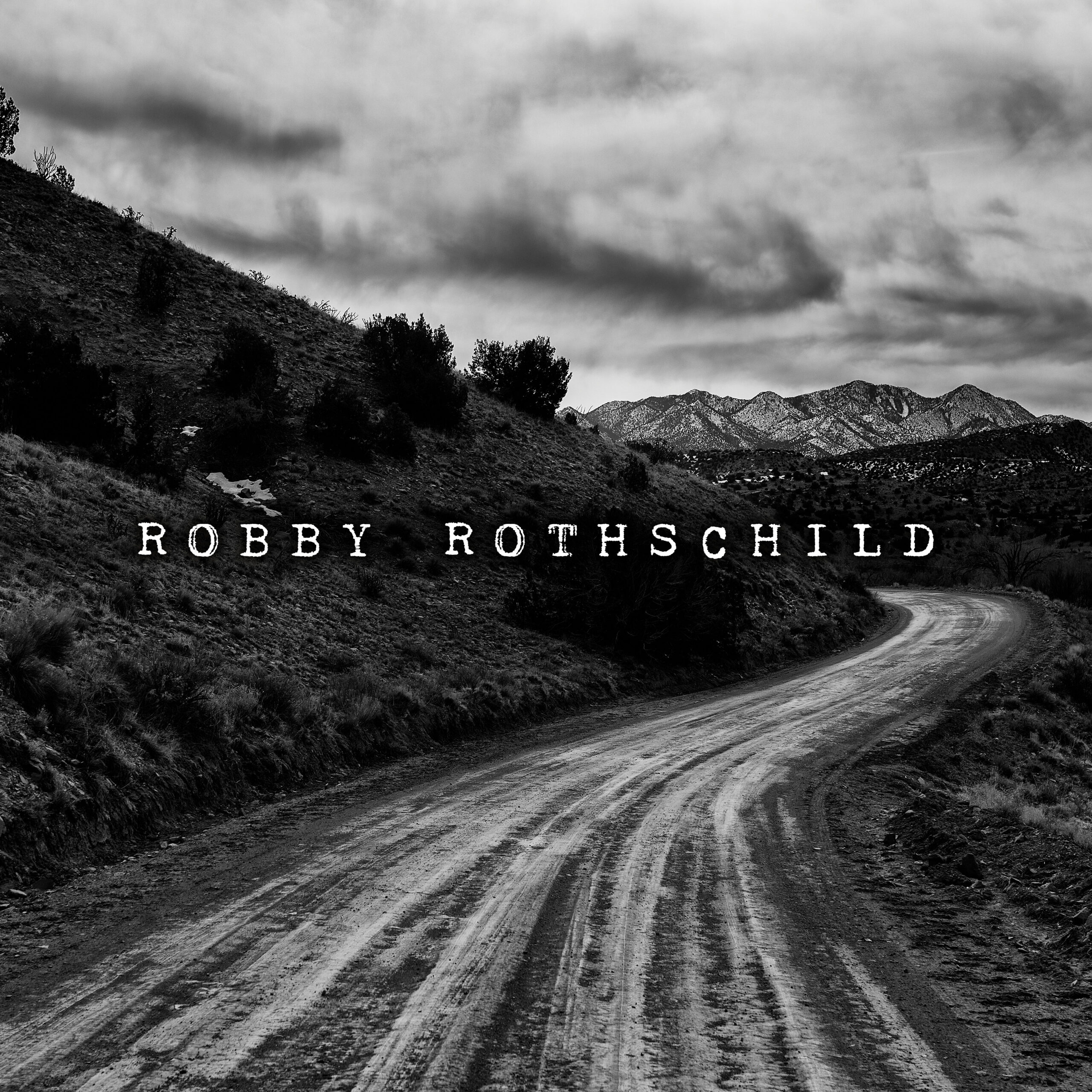 Please join me in getting excited about my NEW EP, out now on most digital platforms. Download or stream it HERE. It is a cycle of songs devoted to transformation, and asks for a path to a new sort of kindness. Thank you to the traditions of West Africa, flamenco, and songwriting. This album is co-produced by rock icon Kip Winger and features guest performances by Ottmar Liebert, Moira Smiley, Jon Gagan, Jerry Weimer, Tawanda Suessbrich-Joaquim, Calvin Hazen, Char Rothschild, Dana Winograd, and Yuko Shimokawa.

“I feel the summons to music in the same part of my heart that feels the seasons; the long light, the deep-seated aloneness in our culture, and its longing for company. Call it quirky. Call it New Mexico. I’ll try to play something for both those lineages, and I’ll hope to heal myself and others along the way.”

Singing songs of his own making, and accompanying them with instruments such as the West African kora, guitar, drums, and percussion, Robby Rothschild draws from the dual wells of tradition and personal expression. Known for his work with his brother, Char, in the duo Round Mountain, as well as his recent international tours as percussionist for Kip Winger and Ottmar Liebert, Robby’s solo work represents a furthering of his search into musical wilderness, and a deepening of rawness and vulnerability such as true wilderness and a path of loss brings to all of us.

Music has called him in many directions, including to Mali, West Africa, whose music infused and possessed him, and to conservatory, where he achieved a master’s in composition. His pursuit of the sound emerging in his ears continues to guide him today.